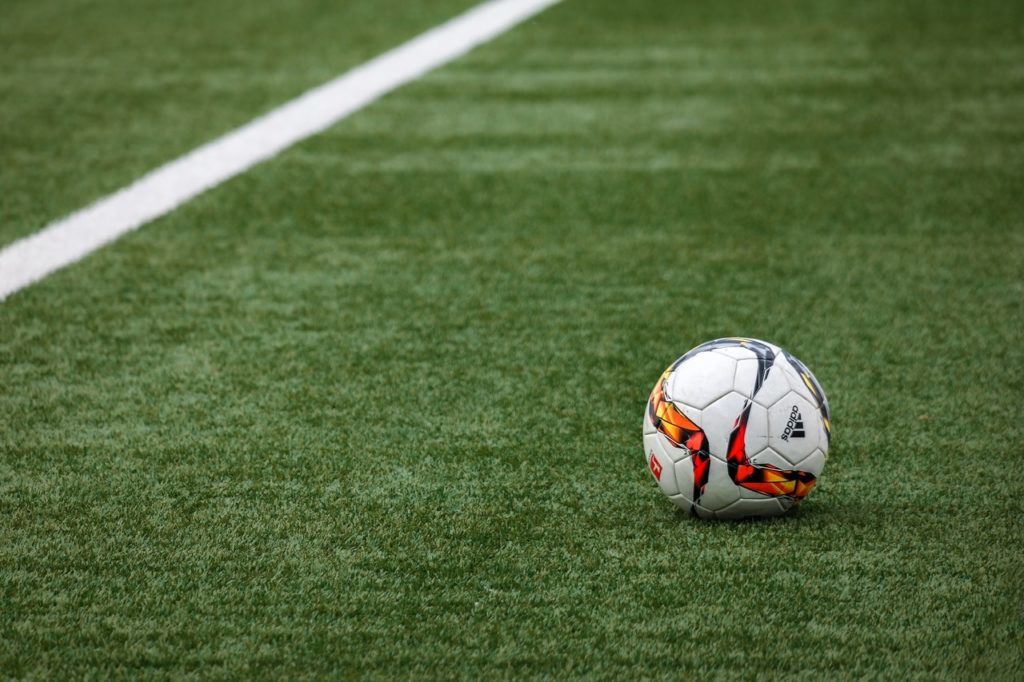 Artificial turf has come a long way since its debut more than 50 years ago. Here’s a look at the evolutionary process of artificial turf:

The First Generation of Artificial Turf: Chemgrass and Astroturf

Prompted by an initiative to improve inner city youth physical fitness in the late 1950’s, The Ford Foundation’s Education Facilities Laboratory, along with Monsanto Industries and Chemstrand, began encouraging the use of synthetic fiber carpeting in schools. Chemstrand’s research organization continued working on new playing surfaces, testing for foot traction, water drainage, flammability, and water resistance. In 1964, the organization installed a synthetic turf called Chemgrass at Moses Brown School in Rhode Island. This was the first large-scale synthetic grass installation.

The following year, the Houston Astrodome was built, presenting with less-than-ideal conditions for growing grass. The field’s dirt was often painted green and patches of dead grass lingered in the outfield. As a result, Astrodome developers consulted Monsanto about installing Chemgrass. In 1966, the Houston Astros began their season playing on Chemgrass, which was then renamed Astroturf.

After the success of the Astrodome, Indiana State University Stadium became the first outdoor stadium to install artificial turf in 1967, and slowly but surely, first generation synthetic grass became a popular commodity in sports arenas across the United States and Canada.

In the 1970’s, the second generation of artificial turf was introduced as shag turf. The new yarns were made of polypropylene and proved to be less abrasive than its first generation predecessor. It also had a more flattering appearance and the tufts were spread widely apart in order to mimic a real grass.

The Third Generation of Artificial Turf

In the mid-1990’s, many exciting advancements occurred in artificial turf technology. The performance of artificial turf fields was becoming increasingly similar to real grass as new revolutionary improvements were implemented, such as softer polyethylene fibers as well as infill that provided better stability, comfort, and traction.

Along with new designs and technologies came multiple competitors, which stimulated innovation in what was once a single producer industry. Today, the technology has improved so dramatically that suppliers and installers have taken on artificial turf projects ranging from putting greens and residential landscaping, to dog parks and playgrounds.

These are just a few examples of the different applications in which Turfix has used artificial turf with tremendous success. If you have any questions about the services we offer at Turfix or how we stay ahead of the game and ahead of the competition, contact us today!